Why is discrimination almost unavoidable?

When in the Netherlands we discuss the topic of discrimination, a lot of people think about the scandal with the tax authorities. If you consider the fact that 24,9% of the Dutch citizens has a migration background, perhaps you will note that this scandal was less unavoidable than most people think. Due to different backgrounds, there can be differences between citizens. This can lead to a situation where people with a certain background are more or less likely associated with certain types of offences.

Let’s assume that in a hypothetical word all people with an Islamic background don’t drink alcohol. Does this mean that the police should never stop women who wear a headscarf during their general alcohol control? Or is this discrimination? If this is being seen as discrimination, should the police in this case control woman with a headscarf just to fulfil a formal duty? Or perhaps this should be seen as discriminating against non-Muslims, since they are likely to be subjected to these types of control more often than non-Muslims.

But let’s now assume that every person with a catholic background drinks alcohol. Must the police control more people who wear a necklace with a cross around their neck? Or should this be seen as discrimination?

Or what if an employer notes that a certain group of people is more likely to commit a certain type of fraud to gain access to certain kinds of services. Can this employer act on this experience and subject this group to more scrutiny?

The line between acting out of necessity and out of discrimination can be very thin. Even most legal practitioners have difficulty to determine where this line lies, let alone lay people, although lay people think to have a better understanding of this.

Added value for your organization

Depending on the organization and the department, different law topics will be discussed in relation to non-discrimination, such as employment law and privacy and data protection. This masterclass will equip your employees with a more profound understanding of the topic non-discrimination, which they can directly apply in their day-to-day job. 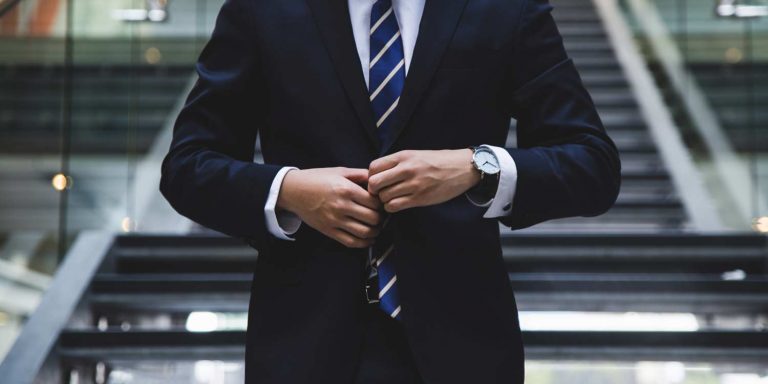 Reflection principle – the employer is not the boss

Did you know that employers cannot just arbitrarily fire employees of their choice? This is called the reflection principle. 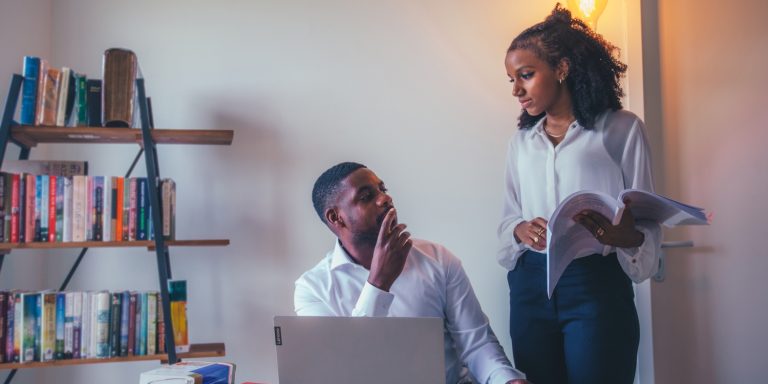 Does your organization stand for equal treatment? Do you want to create more awareness for this among your employees? We provide tailor-made courses.